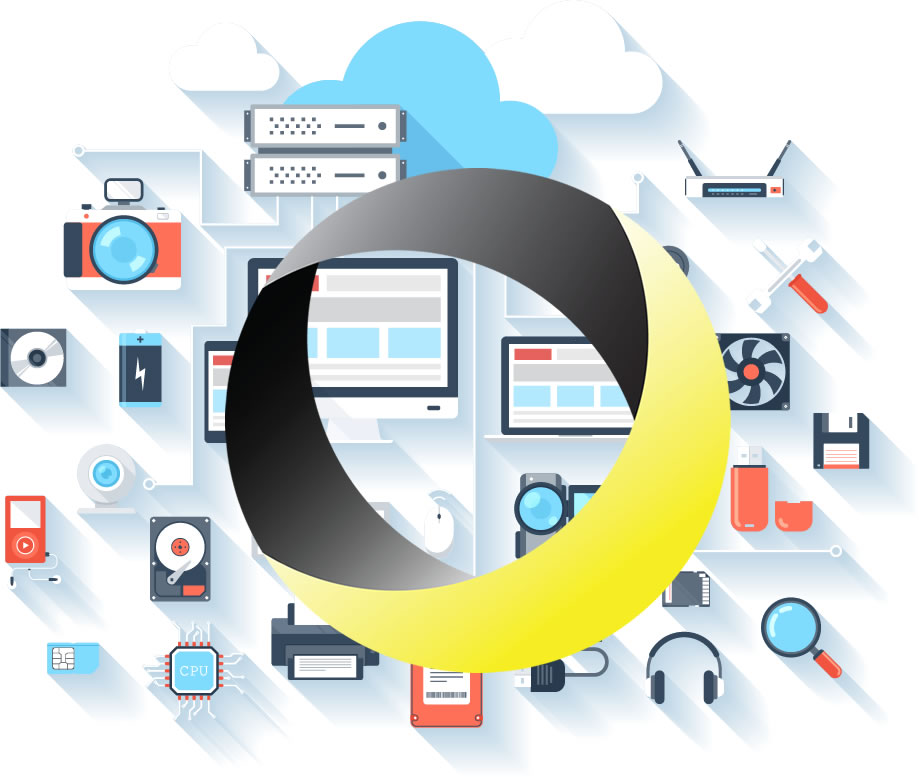 It’s rare that cybersecurity gets mainstream press, but recent events have everyone from the average Twitter user to business owners focusing on protecting themselves from malicious attempts to disrupt service or access confidential information. Just last week, most of the eastern United States experienced the effects of a widespread DDoS attack. Many major businesses found themselves taken offline for hours thanks to exploitable vulnerabilities.

The challenges you face

If you’re responsible for your employer’s network security, this should have given you pause. That’s not to say a DDoS attack is necessarily what you’re concerned with day to day. However, there are some more common potential security issues that every IT manager faces. The biggest may be the trend of firms encouraging both employees and contractors to bring their own device to conduct company business. This includes both computers and mobile & IoT devices. Add in remote employees trying to join your company’s network via VPN and you start to see the bigger picture. It’s never been easier to set up employees within your IT infrastructure, but it’s also never been easier to open your network up to risk. More devices are accessing Wi-Fi networks than ever as well. Every security camera or smart thermostat could be an access point and these devices are known for having weak security standards.

It’s not just employees and contractors bringing their own devices that’s opened up new exploits, either. Consider the increase in the use of cloud technology to power business communications and operations. It’s not only email that exists on machines that aren’t local. More businesses are storing customer data and other sensitive information in the cloud. Cloud adoption doubled in many industries from 2014 to 2015. Networks continue to grow in both size and complexity. As this happens, administrators are losing control over the ability to secure every access point. Complex networks, BYOD setups, and assets existing in multiple locations can all pose a challenge for an IT manager responsible for an entire small business’ network.

The tools you need

So, what’s an IT professional to do? No matter what, gaining network visibility into your IT infrastructure is the most fundamental and important step to protect your people along with IT resources. That’s why the implementation of Network Access Control (NAC) is such a sound strategy for firms of all sizes. Small businesses in particular can benefit from the implementation of NAC because they give an easily manageable “safety net” that is on par with more sprawling security efforts that larger firms have the resources to manage.

If you’re the IT manager for a small business, it may be difficult to convince the owner or other executives to invest in NAC. After all, overhead is always of concern when it comes to the C-suite. Your network security is well worth the investment and here are just some reasons why as a small business IT manager, it’s imperative you get the tools you need to protect yourself. Small businesses are the desired targets of most of the cyber attacks that occur each year in an effort to steal customer information, install ransomware, and even gain entry to larger firms by using yours as an entry point.

The facts and the stats

According to the U.S. Securities and Exchange Commission, small to midsize businesses are the primary targets of cybercrime. This may come as a surprise considering one would think it’s big financial firms or government sites that would be the most attractive targets. While they are “big money,” it’s SMBs that criminals target because their security tends to be not as robust and there are more vulnerabilities. 83% of small firms handle their cyber security issues themselves. Few have policies in place to deal with data breaches. Even more alarming is the fact that 60% of SMBs surveyed don’t revisit their security protocols after being hit with an attack. Current estimations put SMBs in a risky position. Nearly half of all small businesses that find themselves the victims of successful cyber attacks go out of business sometime in the following six months. The majority of these targets have been businesses with 250 or fewer employees. The number of known incidents is up 48% year over year.

Genian NAC can provide SMBs with the solutions they need to secure their networks by offering easy access and ease of use. IT managers get immediate complete visibility of network activity. Genian NAC presents the most correlated information from various data sources such as IP, MAC, Switch Port, SSID, Device Platform, User Info, and more. Genian NAC can be used as a second eye to complement and enhance your existing network security systems and IT management. It is non-disruptive, allowing for easy integration with existing systems. 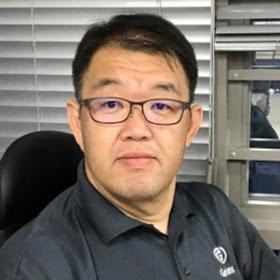